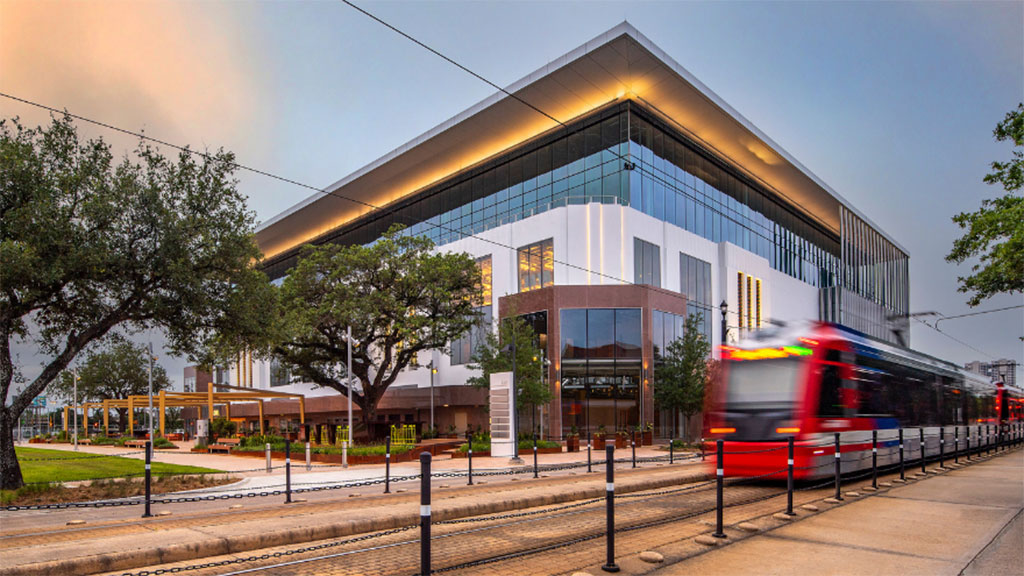 The astounding size, scale and growth rate of the sector isn’t surprising when one considers the size of the country and the one single drive that unites all Indians – to own one’s own home. So deeply is this culture imbibed in our psyche that usually with the first salary, most Indians make a portion of the down payment towards their first home. Owning one’s own home in India is a sign of success, maturity and stability. And this trend continues to override every other need in Indian society. 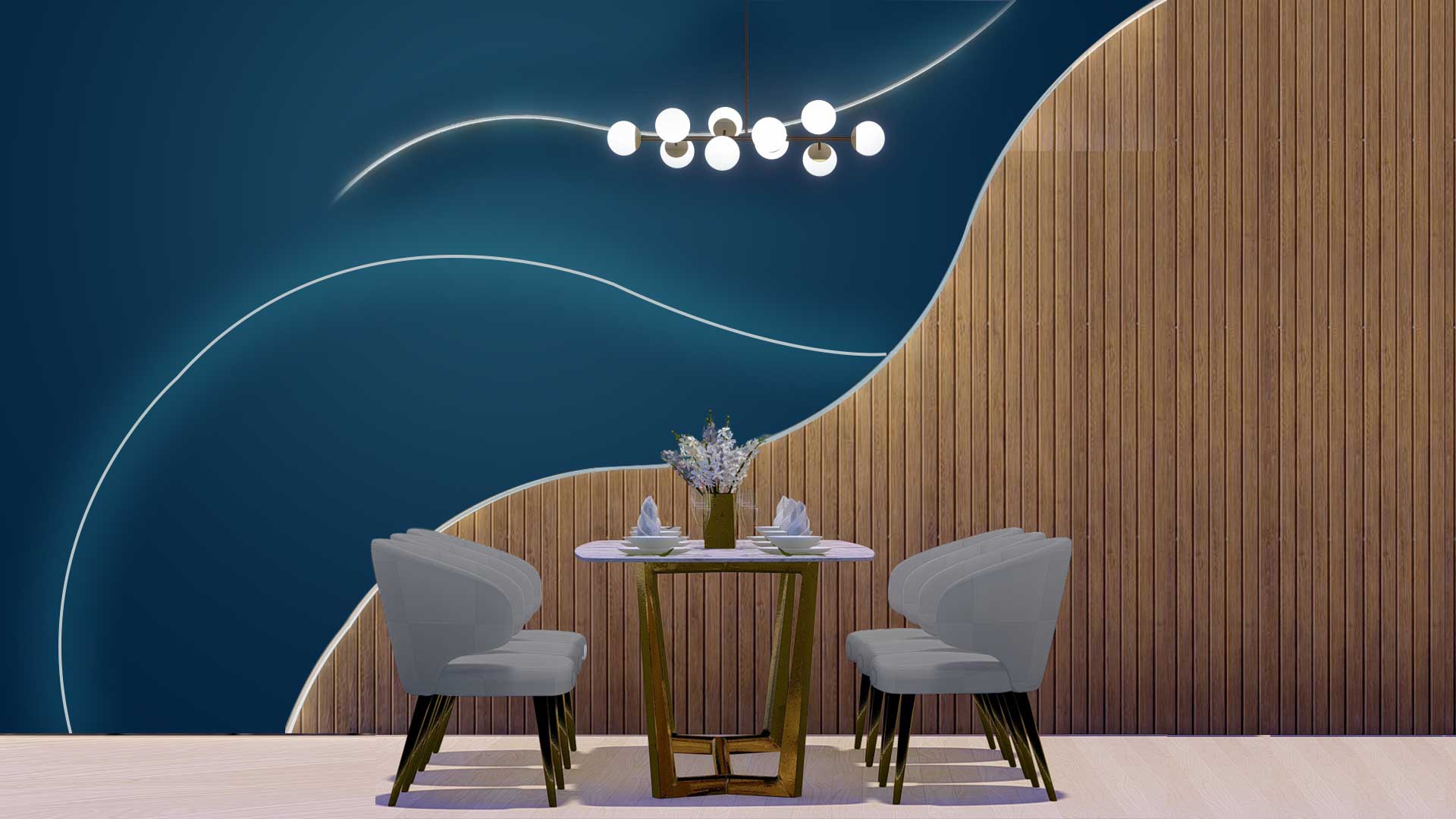 One would therefore have expected such a large and critical sector to have well defined rules and procedures. However, the reality is that unfortunately, this industry is mostly unregulated. The legacy of the realty sector has always been shrouded in grey, rife with opaque dealings and nefarious players. Payment terms have always included large amounts of cash transactions, never accounted for in the books. Historically the sector has struggled with a debilitating culture of black marketing, spurious construction materials, dubious financing and unscrupulous builders palming off poor quality construction to unsuspecting customers, often on land with unclear titles.

Most consumers accepted these faults simply because they were glad to own a home at the end of it all. Even as practices improved in the recent past with the introduction of RERA, the fault lines in the industry continue to prevail in the form of cracks, seepages, loose tiles, crumbling edges, flaky paint, weak walls, rusting frames and leaking pipes. Very often these signs are visible even in brand-new constructions, which is an indication of how deeply this malady has permeated in the sector.

Then there are hidden costs and charges that none of the glossy advertising bother to mention while quoting attractively low prices, that are nothing but an eyewash. These include areas that aren’t owned by the consumer: super built up, common areas, floor rise, view from the window, one-time maintenance, club enrolment, car parking and many more.

As the industry consolidated over time, three segments of developers have emerged. One is the set of highly reputed professional mega developers and builders. This set delivers high quality at a high premium. The upper-middle class and rich gravitate towards these builders, willingly paying the premium simply to avoid the embarrassment of poor-quality homes at any cost. They want their homes to resemble that of their peers, colleagues and relatives living abroad, in order to make the point, that they haven’t been left behind. The next set of developers are politically savvy, know how to cut corners and maximize profits. They too charge a premium, but one that is affordable to the middle-class seeking a better lifestyle, at lower costs. However, quality, timelines & specifications are often compromised by this set, and the hapless customer has to settle for substandard homes that erode in value over time.

The last set comprise of realtors who are not just a blot on the sector, they are downright dangerous to society. This set is replete with unorganized and unqualified contractors displaying scant respect for quality of materials, quality of construction and timelines. Innocent consumers are hoodwinked and swindled of their lifetime savings or worse, evicted by authorities as these constructions are illegally constructed or built on land held by others. Worst of all are the periodic collapses of such structures, resulting in the death of hundreds of innocent lives.

To a large extent, the entire ecosystem of the construction industry in its current form is tainted and stuck in a mindset, process and technology that is well past its prime. Construction techniques are rooted in history, and an environment of pilferage, adulteration, poor execution, low standards, lack of knowledge and quality, all put together, suck the joy out of building one’s home and living one’s desired life.

In essence, humans desire living a quality life. ‘Quality of Life’ is determined primarily by the home that one lives in. If rich and middle-class Indians are emigrating in large numbers from the country today, it is largely due to this single factor. They desire a better quality of life which they rightly believe should be possible, given their backgrounds, education and stature in society. Visuals of the international styled homes of their friends, relatives and peers who moved abroad, gets people here to wonder why despite earning as much in terms of purchasing power parity, Indians are unable to enjoy that same quality of life?

It’s not a third world issue as people in other developing countries such as Sri Lanka, China, Thailand, Malaysia, many African countries, South American nations and poorer European regions too, seem to own better homes and enjoy a better quality of life than Indians are able to, despite being worse off.

Which is why, increasingly, more and more consumers in India are sitting up and asking the question, “Why can’t we have homes like theirs, here?”

The truth is, it is very much possible. In fact, it is possible to make international designer homes, faster and more economically, that too using sustainable materials in India.

The good news is that this change is finally here!

A renaissance has taken place in the design and construction industry in India, cutting away the poor construction and inefficiencies of the past, enabling consumers to live an international quality of life here, without paying through one’s nose.

Say goodbye to poor quality and hello to a new way of designing and creating homes.